An Eclair to Remember - Rich Amooi 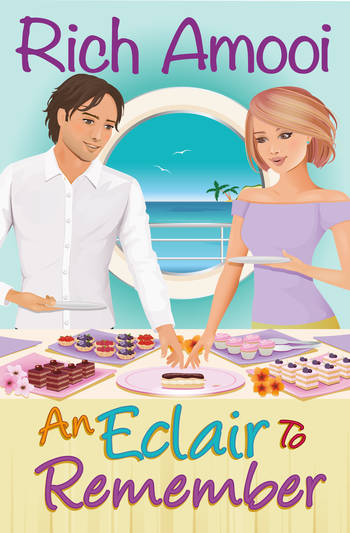 An Eclair to Remember

Inspired by one of the most romantic movies of all time, An Affair to Remember, starring Cary Grant and Deborah Kerr.

Sydney St. James has decided to settle. She says yes to Mr. Not Quite Right and sets sail on a cruise to Alaska for her bachelorette party. But when Sydney meets Silicon Valley’s most eligible bachelor aboard the ship, her world turns upside down. Oscar Martin is handsome, charming, and to make matters worse…he gets her completely.

Oscar has his own problems—and his own fiancée. He’d planned the cruise as a last ditch attempt to save their relationship, but she decided to skip it. The tide turns when he meets Sydney as they both reach for the last eclair at the dessert station. Now he can’t get the beautiful, feisty woman off his mind.

Oscar is certain serendipity brought them together. Sydney is not so sure. But the cruise will be a trip of self-discovery for both of them, and fate will have the final word.

An Eclair to Remember Audiobook Sample