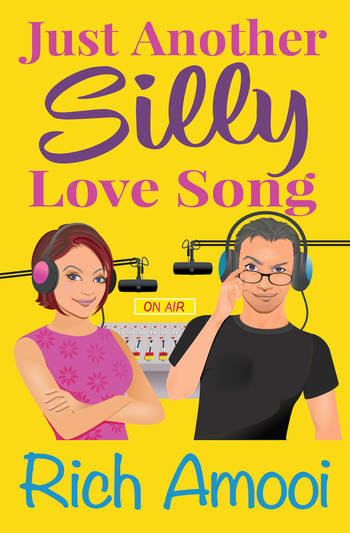 Two rival radio personalities. Lori Martin is a positive and upbeat DJ, known for playing love songs and dedications. Ben Baxter dishes out no-nonsense, in-your-face relationship advice. Total opposites. Never in a million years would they want to work together.

Fired for losing her cool after her boyfriend breaks up with her on the air, Lori surprisingly receives a job offer for the coveted morning show at the radio station across town where Ben works. She thinks she’s replacing him, but finds out they want to team up Lori with her archenemy to set the air waves on fire and boost ratings. Financially strapped, she can’t turn down the job.

While their on-air fireworks and explosive chemistry make for great listening, what in the world will happen after work hours?